Why It’s Likely That Metacade (MCADE) Will Overtake Decentraland 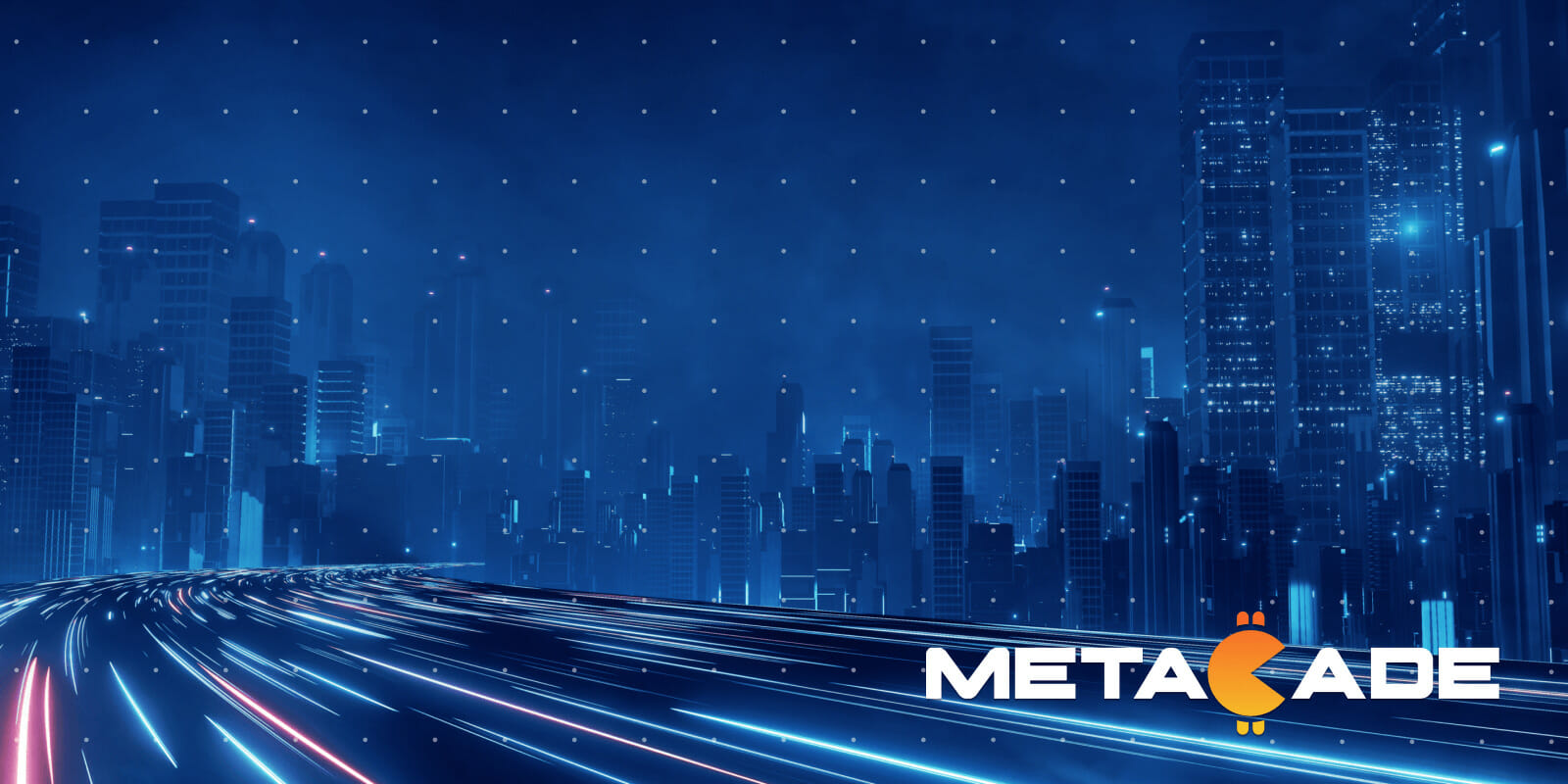 Decentraland is a pioneering Web3 platform on the blockchain, gaining backers in 2020 and being part of the market boom in 2021. Decentraland’s coin, MANA, steeply rose in value throughout this period but the 2022 crypto crash has seen that value fall significantly. Decentraland price predictions suggest that there could be some recovery in the coming months and years but most expect it to come slowly.

On the flip side, interest and promise for Metacade have only been growing. In fact, the presale performance of the platform’s native MCADE coin has captured the imagination of investors and looks set to overtake MANA in 2023. Here’s why.

Metacade is setting out to create the world’s first virtual arcade where developers and gamers work together to build more engaging play-to-earn games. The ultimate plan is to become the must-visit Game-Fi hub in the metaverse, attracting both serious and casual gamers to the platform.

All users of the Metacade platform, whether gamers, developers, or investors, will have the opportunity to determine the community’s direction. On top of that, developers can apply for Metagrants to help them develop their games. To decide on funding, community members will vote for those projects that they believe will add value to the platform and allocate the Metagrants accordingly. As such, the platform is setting out to create a gaming community where all users are fully engaged in the direction Metacade takes.

The cornerstone of Metacade is its native coin MCADE. With this, users can invest in projects on the platform and also earn rewards through its play-to-earn games. Metacade is built on a self-sufficient economy that brings money in through advertising, merchandise, and job listings, allowing a smooth flow of funds to developers and gamers.

Metacade users can contribute and earn MCADE by providing feedback to developers and writing gaming reviews. By fostering this kind of collaboration, Metacade ensures the best possible gaming experience for seasoned and casual gamers alike.

Additionally, community members can use MCADE in governance votes to decide on the future of the platform as a whole. This way, everything in Metacade sets it up to be a platform run by the community for the benefit of the community.

Decentraland is built on MANA tokens, which can be traded on exchanges and used to swap for LAND tokens, which are used to buy virtual land within the platform. Once purchased, users can build anything on that plot, with many users hosting casinos and games in virtual neighbourhoods.

Recent data from blockchain analytics firm DappRadar claimed that the platform was struggling with an average of only 38 daily users. Although Decentraland’s developers hit back stating that they had 7,000 daily users and that the entire project was valued at $1 billion, it’s clear that Decentraland needs to up its game. This has hit Decentraland price predictions over the past few months.

These struggles have manifested themselves in MANA’s value which hit a peak in November 2021 of $5.01 before crashing six weeks later to a low of $.76, a fall of 73.8%. Decentraland price predictions suggest conservative levels of growth in the coming months.

How Metacade Differs From Decentraland

Metacade and Decentraland have several similarities. Both are community-led projects in the metaverse, where gaming and P2E opportunities are front and centre of each respective platform. However, where Decentraland has struggled with building a serious number of community users, Metacade looks set to capitalise by learning from what has and hasn’t worked for its rival platform.

Taken as a whole, the differences that set Metacade apart from Decentraland are pretty significant. Metacade is taking the community-led hub idea that successfully worked for Decentraland to a next-generation level. Rather than using virtual real estate, Metacade’s entire focus is on building a P2E arcade first, which, once built, can then be rolled out across the most popular virtual worlds in the metaverse, thus gaining a wider membership.

Why MCADE Is Likely To Overtake MANA in 2023

The Metacade presale has generated a lot of hype amongst the gaming community and within crypto and blockchain areas. With investors able to purchase MCADE coins at $0.08 at the start of the presale, there is significant scope for them to make substantial gains over the coming months and years.

There are nine rounds of the MCADE presale with investors able to grab 125 MCADE for $1 and 50 MCADE for $1 in the final round.

While MCADE will hit the market at a lower value than MANA ($0.10), the overall potential that Metacade provides is vastly more significant than those in Decentraland.

Metacade is a breath of fresh air in the crypto sphere with its revolutionary focus on gaming. This focus will significantly widen Metacade’s exposure to a greater user base and will likely add value for early investors, while Decentraland price predictions suggest slower growth. As such, there’s no time like now to pick up some MCADE.

« The Metaverse: A Trillion Dollar Opportunity
Snowfall Protocol’s (SNW) Superior Security Over Aptos (APT) and The Sandbox (SAND) Is Undeniable »